Before I came to Paytient, I worked for many years at a large health insurance company. One of my responsibilities was to understand how patients spend money on healthcare. I quickly learned the very important concept known as “seasonality.”

In health insurance lingo, seasonality is the phenomenon that occurs each year as spending changes on a predictable annual basis. If you look at average spending each year, you’ll notice that it starts at a relatively high point in January, and then drops precipitously in February. As the year goes on, spending goes up month by month. By December, the spending is quite high relative to what it looked like at the beginning of the year. Then the cycle repeats. This spending pattern looks something like this:

Deductibles definitely drive consumer behavior. When possible, most people will put off non-emergency medical care until later in the year, when their deductible has been met. Healthcare utilization goes up as the year goes on, especially for elective care. I definitely saw this when I worked in a hospital — our operating room was busier in December than February because people delayed surgeries like knee replacements until the end of the year.

This pattern is fascinating because it happens even though it doesn’t affect the total amount spent. If a person has a $5,000 deductible, they will spend this amount slowly over the first part of the year until it is met. Their insurance benefit kicks in once they’ve spent that $5,000, which usually happens to fall at the end of the year. The same scenario would play out if they spent $5,000 in February and then were off the hook for healthcare expenses for the rest of the year. I’m illustrating these two possibilities in the chart below, where you can see the total annual amount spent for two hypothetical patients: a “late spender” and an “early spender.”

While our “late spender” and our “early spender” take dramatically different approaches, both patients spend the same amount over the course of the year. Once their deductible is met, further spending doesn’t result in additional out-of-pocket expenses.

Patients are essentially financing their healthcare when they do this. They pay a smaller amount of money each month until they get to the final amount rather than paying that total upfront. This begs one key question: What are the consequences of this behavior? How does this delay in healthcare impact a person’s health?

When I was in practice, I saw this situation play out regularly. One day, a patient came into my office reporting some mild, intermittent chest pain. He told me that the pain had been bothering him for a few weeks and was getting worse. It happened mostly when he exercised, but it would improve after a few minutes of rest.

I was concerned, so sent him straight to the hospital to get a stress test. The cardiologist called me a few hours later with an update: “Your patient had an abnormal stress test, so we checked out the arteries in his heart. He has a major blockage. He’s getting surgery in the morning. Thanks for sending him over — he might have died if you hadn’t.”

Of course, not every patient had such a dramatic story:

In just about every case, early care leads to better outcomes. When people put off the care they need because of financial concerns, they still end up spending the same amount of money by the end of the year. While the financial differences might be negligible, these individuals’ health outcomes can easily be much worse.

I’m really proud of the work we’re doing at Paytient to help solve this problem. By giving our members cutting-edge tools to manage their healthcare spending, we empower them to access and afford the care they need when they need it — not just once they’ve met their deductible. A benefit like Paytient makes healthcare less stressful, ultimately leading to better outcomes for everyone.

Jay Moore, M.D., is Paytient’s chief clinical officer. He did a combined internal medicine and pediatric residency at the University of Missouri, and he maintains board certification in internal medicine. Jay has worked as a hospital administrator and an insurance executive, where he managed a team of physicians and evaluated startups for partnership opportunities. He lives in St. Louis with his wife and a way-too-large collection of hobby games. 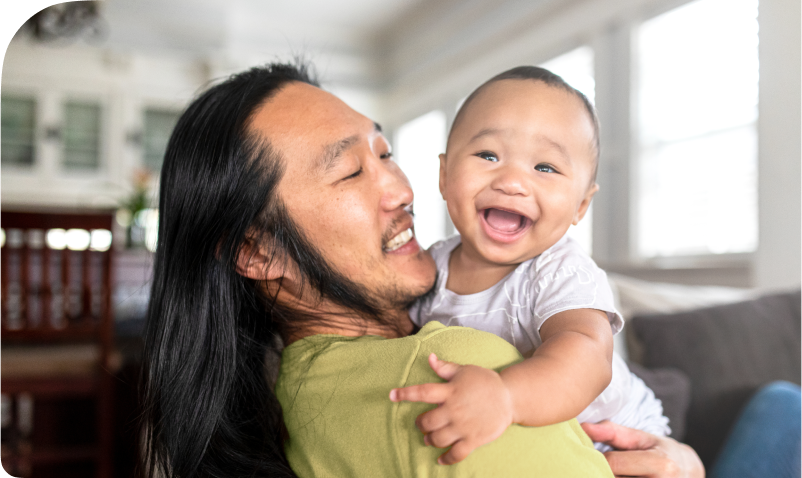 An inside look at how Paytients pay for care with their Health Payment Accounts—and what it reveals about healthcare spending. 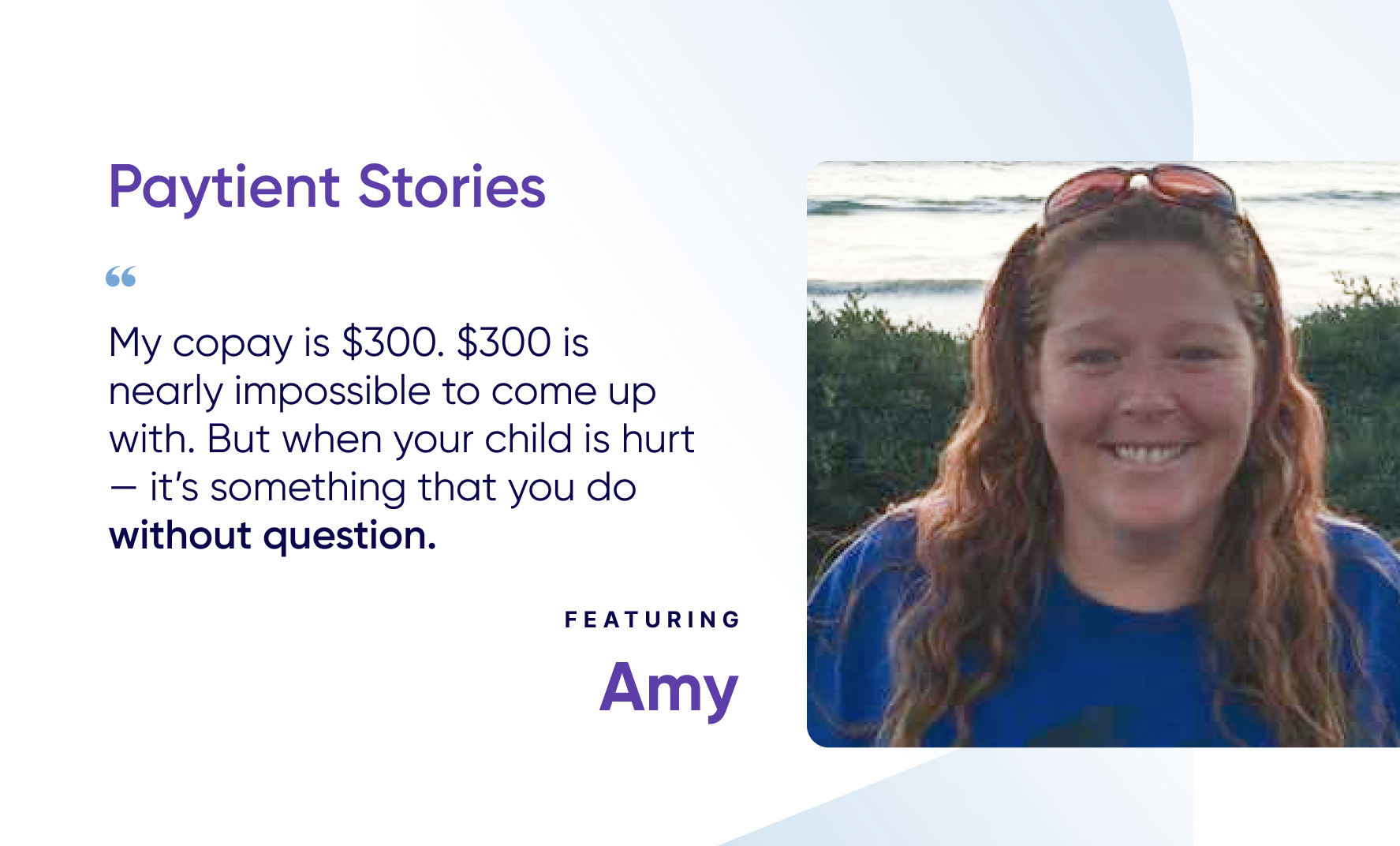 When it comes to caring for their kids’ health, parents will do just about anything — including putting off their own care—to ensure kids get the care they need. But with tools like Paytient’s Health Payment Account, medical bills become a manageable expense.

Workplace Perks Vs. Office Culture: Which Is More Important?

The 2010s were all about workplace perks — from nap pods to beer taps. But how many of these perks translated into long-term employee engagement and retention? Precious few.