As a company operating in the health and benefits space, we keep close tabs on interesting headlines and trends. Paytient is focused on helping people better access and afford the care they need, and a large part of that mission involves education.

To help you stay up to date with big happenings, we round up noteworthy headlines in health and benefits every month. Here’s your recap of some of the most interesting content to come across our desks over the past few weeks.

Credit Bureaus to Scrub Most Medical Debt From Reports

Equifax, TransUnion, and Experian recently announced they would be overhauling the way they include medical debt on credit reports. Starting July 1, the agencies will eliminate nearly 70% of medical debt appearing on consumers’ credit histories.

This change primarily impacts medical debts that were in collections before eventually being paid. The credit bureaus will also wait a full year before reflecting medical debt in collections on credit reports; that debt currently appears after just six months. This extended grace period should give people more time to address bills directly with their health insurers.

And beginning in early 2023, any medical debt of less than $500 will no longer be included on credit reports. These moves follow a report from the Consumer Financial Protection Bureau earlier this month that suggested 43 million credit reports include $88 billion in medical debt.

Based on an extensive report from McKinsey, attitudes toward telehealth differ quite a bit between providers and patients. While everyone embraced telehealth at the onset of the COVID-19 pandemic — primarily out of necessity — this study found that both groups have been using the service less as time goes on.

The cause is unclear, though the survey found that most physicians prefer a return to in-person care delivery when possible. While 60% of patients said they chose telehealth because it’s  more convenient, only 36% of providers felt virtual care was more convenient than in-person visits. And while 40% of patients said they planned to continue to use telehealth after the pandemic, physicians said they only expect virtual visits to account for 10% of their total visits.

Based on reporting from Morning Brew, pet-focused benefits could be the key to attracting and retaining talented workers moving forward. The popular newsletter pulled together details from several recent studies, and it concluded that companies might want to start thinking about man’s best friend in their benefits offerings.

Considering about 20% of American households adopted pets early in the pandemic, many folks are anxious about returning to work because they’ll have to leave their furry friends behind. One study found that 69% of pet owners would be willing to work from home permanently for their dog’s sake. As companies seek to attract Gen Z and Millennial workers, they will need to consider the benefits needs of these groups — with pet-friendly policies and things like “pawternity” leave making the wish list for younger workers.

Inflation is affecting spending in just about every sector of the economy — and healthcare and benefits are no exception. Mercer recently looked at how inflation impacts benefits costs for employers, and the main takeaway is that it’s making cost projections quite a bit more challenging.

Mercer notes that high inflation could lead companies to pursue more aggressive strategies to manage their health benefit costs. This could lead companies to shift the additional burden to employees, who are already struggling to afford healthcare costs as medical rates rise faster than wages. Overall, Mercer suggests inflation and the resulting volatility in the benefits space will make it more critical to monitor actual costs versus budgets, increase margins, and communicate any uncertainties qualitatively.

While HDHPs Save Money, They Can Also Discourage Care

BenefitsPRO took a look at a couple of different studies focused on high-deductible health plans (HDHPs), and the results were surprising in a few ways. The two studies — both courtesy of the Employee Benefit Research Institute (EBRI) — suggest that HDHPs are working as intended in one way while falling short in another.

One study confirmed that folks enrolled in HDHPs generally exhibit more cost-conscious behavior than folks in more traditional plans. These members are more likely to check whether their health plan covers medications and procedures, and they more frequently talk with their doctors about care options and costs before treatment. Meanwhile, the second EBRI study found that folks switching from traditional PPO plans to HDHPs save their employers money, but they are also less likely to get the care they need. This decrease in core includes preventive care such as immunizations and cancer screenings.

EBRI also concluded that deductibles for HDHPs are increasing more slowly than deductibles for other plans, which could make HDHPs less attractive to people looking to make cost-conscious decisions. 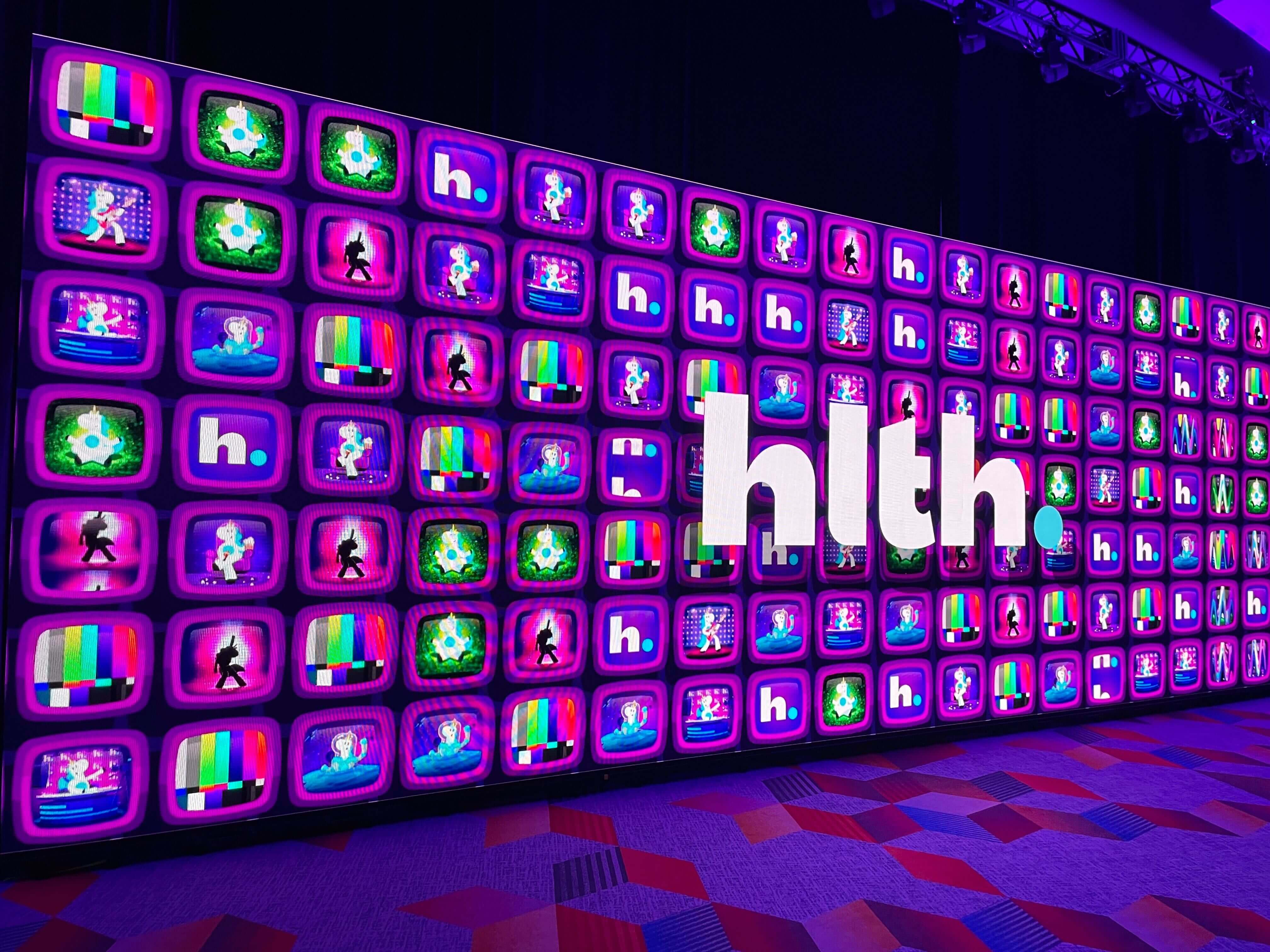 Takeaways About the Healthcare World From HLTH 2022

HLTH 2022 is packed with disruptors and trailblazers working to reshape the spectrum of health, offering attendees a wealth of useful information. In this blog post, we’re sharing some of our main takeaways from HLTH 2022. Here are a few highlights of what we’ve seen and heard at the conference. 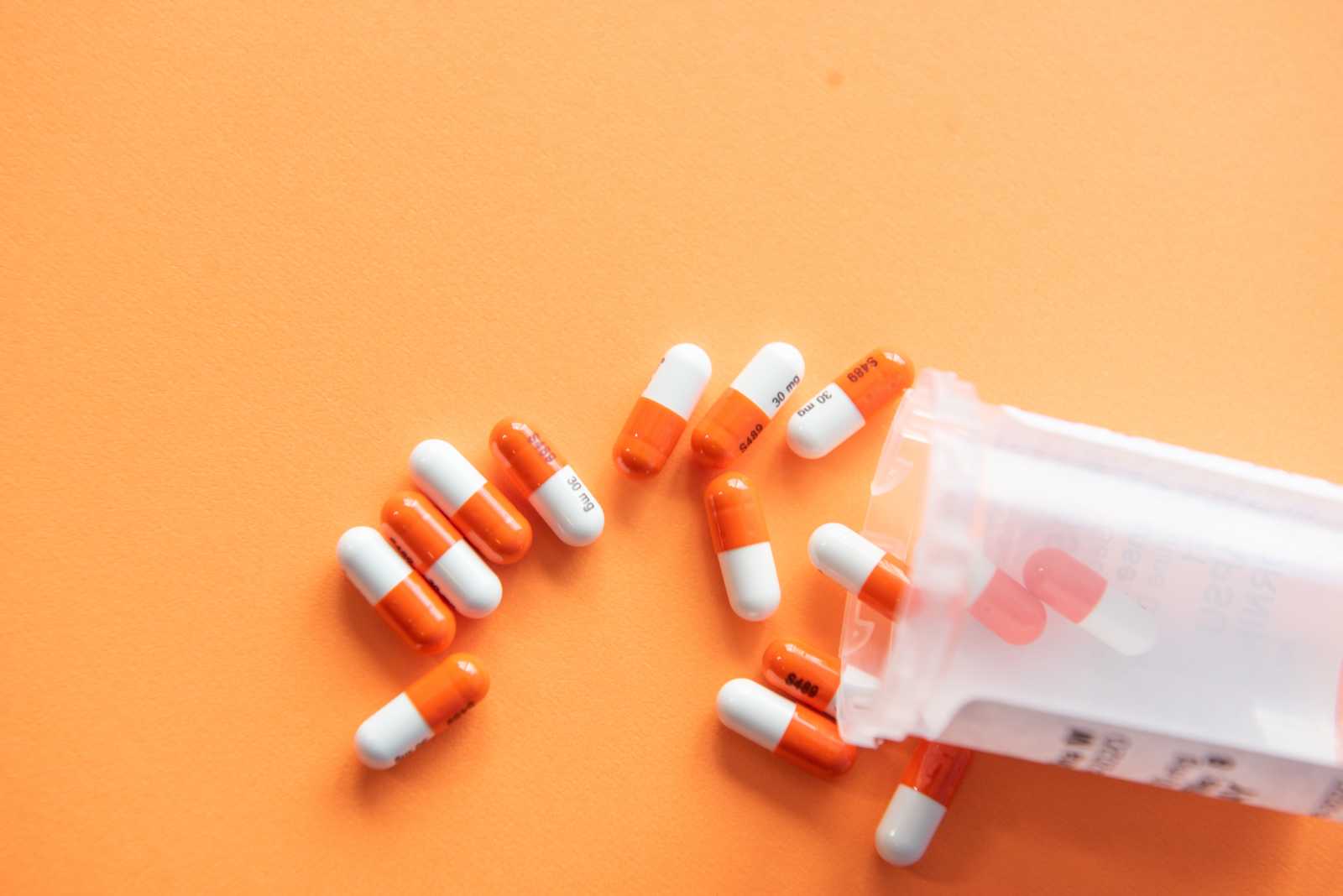 What the Inflation Reduction Act Means for Drug Prices — and Employers

The Biden Administration’s sweeping legislation promises to reduce the impact of inflation on Americans — including specific provisions to help with prescription costs. How will the Inflation Reduction Act affect your workforce? 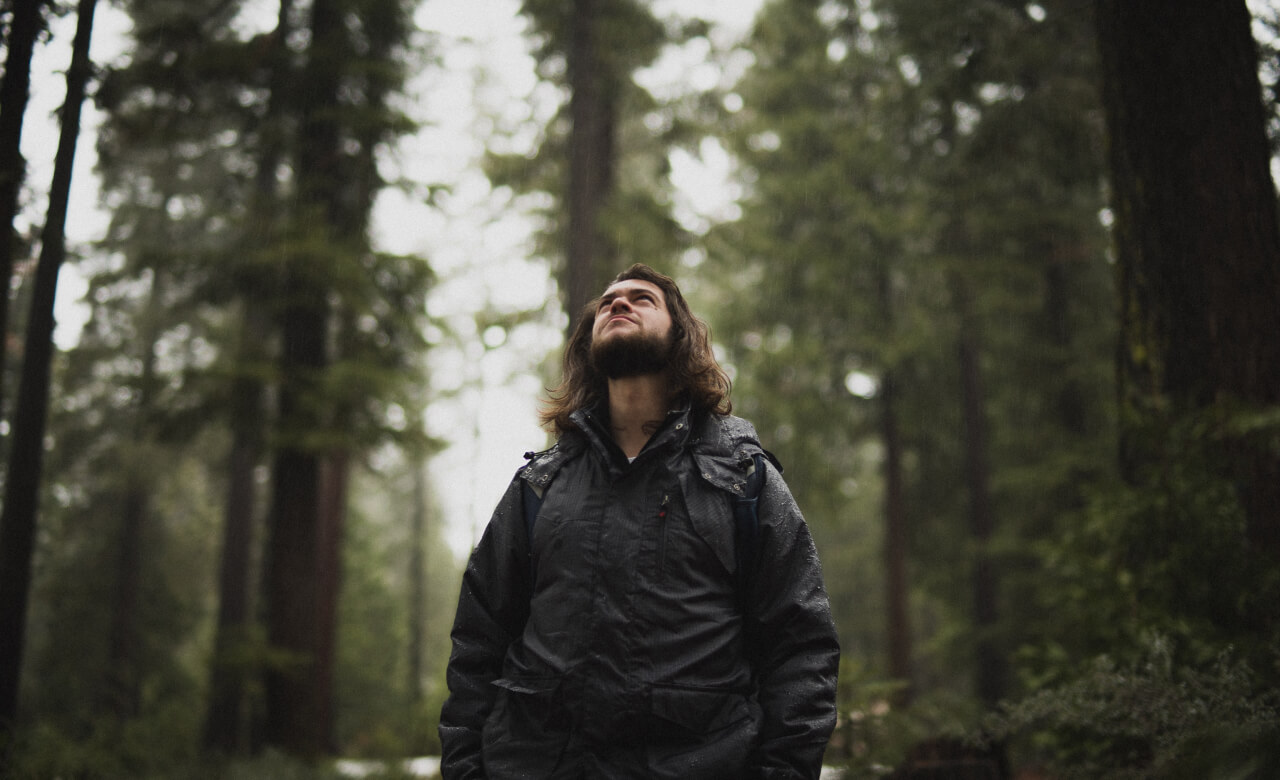 A perfect storm of deferred care, rising costs, and record-breaking inflation is going to hit every employer in 2023. While funnel clouds can be incredibly destructive, they’re also somewhat fragile. Here's how to apply mitigating pressures and save your team from the worst of this economic turmoil.