Health care in the United States remains elusive, with many people struggling to afford it or skipping it altogether. Those with employer-sponsored plans increasingly face high deductibles and narrow networks. Patrick Quigley and Veronica Osetinsky, CEO and COO of Sidecar Health, want to change that by empowering consumers to buy care with cash and, at the same time, leverage their knowledge of what health care should cost. This combination has never been seen before.

“Sidecar Health is turning patients into purchasers of care for the first time,” Quigley says. “We enable people to buy care when they need it using a Visa card that pulls money directly from our claims account. We tell our members what everything in the U.S. health care system costs and what our benefits are, enabling them to shop for care.”

“It’s all about access to insurance and to the doctors they want to see,” Osetinsky says. “Sidecar Health tackles those issues, and our plans are affordable. Members can see any doctor. And since we give members transparency on the coverage, they can shop around smartly.”

“Our product is a bit mind-blowing in that we pay a fixed rate for every service you can receive in the U.S. health care system,” Quigley says. “And that fixed amount is based on the average market price. So conceptually, 50 percent of doctors will be more expensive, and 50 percent will be less expensive, but our members know that all upfront.”

Members can ask for pricing when scheduling appointments and compare costs to the market average and Sidecar Health benefit.

“Let’s say you were shopping for chicken,” Quigley says. “You could go to Whole Foods and pay $8 per pound, or you could go to Safeway and pay $4 per pound. With Sidecar Health’s product, we say, look, we’ll pay $6, and you decide where you want to go. Some people will choose Whole Foods—maybe they like the free-range chicken—and they’ll know upfront that their portion will be $2.”

Quigley prefers buying his chicken at Safeway and getting $2 cash back. “By giving them all the information and the control, they can shop around. If they shop smartly, they can get care and get money back.”

This happened with the company’s first expense where they paid a previously uninsured family $20 cash back after their first well-child visit. “When we saw that, we realized, ‘Wow, we’re really on to something,’” Quigley says.

“It’s more than anecdotal evidence. It’s real hard-core data around our members using the platform and choosing providers that charge less,” Osetinsky says. “The biggest measure of success is member satisfaction. We measure that through surveys, Trustpilot reviews, and ratings of our member interactions. Our product is based on cash prices, so we’re always watching the market prices. We gather all of the data around consumers shopping for care, medical services, and prescription drugs. We compare that to the average cash prices out in the market. We’ve seen that consumers are shopping, and they’re getting prices that are much less. They’re often getting money back, and that’s super exciting to see.”

Quigley adds, “And it’s absolutely fascinating because, at this point, over 60 percent of our members are choosing providers or pharmacies that are charging less than the market, resulting in cash back. It’s really exciting to see the power of consumers being fully engaged in their health care to make the decisions that work for them. That’s never been done before in the U.S. health care system.”

Although Sidecar Health is a new company, it’s the third one that Quigley and Osetinsky have worked on together. Their previous collaborations include QuinStreet Inc., a pioneer in direct-to-consumer marketing, and Katch, a company that helps major insurance companies market their health plans directly to consumers.

With an extensive background in health care marketing, digital technology, finance, strategy, and building companies together, the Sidecar Health co-founders understood the importance of finding the right partners. “Veronica and I wanted to make sure that we chose correctly. We put our own money in initially to get enough runway to choose the right institutional investors,” Quigley says. “Since then, we’ve raised $175 million of outside capital from tremendous investors to facilitate our growth.”

Sidecar Health currently operates in 17 states (Arizona, Ohio, Michigan, Indiana, Utah, Texas, Florida, North Carolina, South Carolina, Kentucky, Tennessee, Georgia, Alabama, Arkansas, Maryland, Mississippi, and Oklahoma). Members include everyone from young adults who have aged out of their parents’ coverage and want a more modern approach to health insurance to pre-Medicare seniors who’ve been frustrated with traditional plans and their lack of choice.‍

Sidecar Health’s first product focused on those with the most need: the uninsured and underinsured. Sidecar Health has also set its sights on the Affordable Care Act’s health care exchanges, offering individuals a new choice.

“What many people don’t know is that paying for care with cash is actually dramatically cheaper on average than traditional insurance negotiated rates,” Quigley says. “Most people think that the traditional insurance companies are negotiating better deals on behalf of their members. But in fact, when you pay for care with cash, on average, it’s actually almost 40 percent cheaper than what your insurance company might pay because there aren’t all the administrative costs.”

By eliminating costs, Sidecar Health’s new approach translates into lower premiums. “Insurance is just a boring math equation. It’s the cost of a claim times the likelihood of a claim plus a margin,” he says. “We’re able to provide a product that’s much cheaper than traditional insurance because our claims cost are lower. At the same time, we provide better access because it turns out everybody takes cash.”

Sidecar Health’s first employer-sponsored plan will launch in the first quarter of 2022, a move that offers employers a new way to provide health benefits for their employees. Quigley and Osetinsky believe this innovative approach will change how health care is bought, sold, and delivered in America today.

“Some of what HHS (Health and Human Services) has done has been outstanding,” Quigley says. “They’re pushing transparency regulations and making it a requirement for hospitals to publish their negotiated rates and further pushing on insurance companies to inform consumers about what their portions of the bills are going to be. There’s also lots of legislation around surprise billing. If you put these things together, it’s really going to change and empower consumers for the first time. We feel like that is exactly what we’re all about.”

“Technology is finally allowing health care to move into the 21st century,” Osetinsky says. “We’re seeing a move toward electronic medical records, more accessible telehealth, new payment platforms, a rethinking of medical billing, and enabling transparency. Thinking about where the on-demand transportation industry was 10 years ago and where we are today with the ease of Uber and Lyft, I think health care can become similarly seamless for people to use.”
‍

Sidecar Health’s vision and digital platform represent a new approach to health care that is more affordable and provides better access. As the company grows, it may only be a matter of time before all U.S. residents can gain control over their health care. 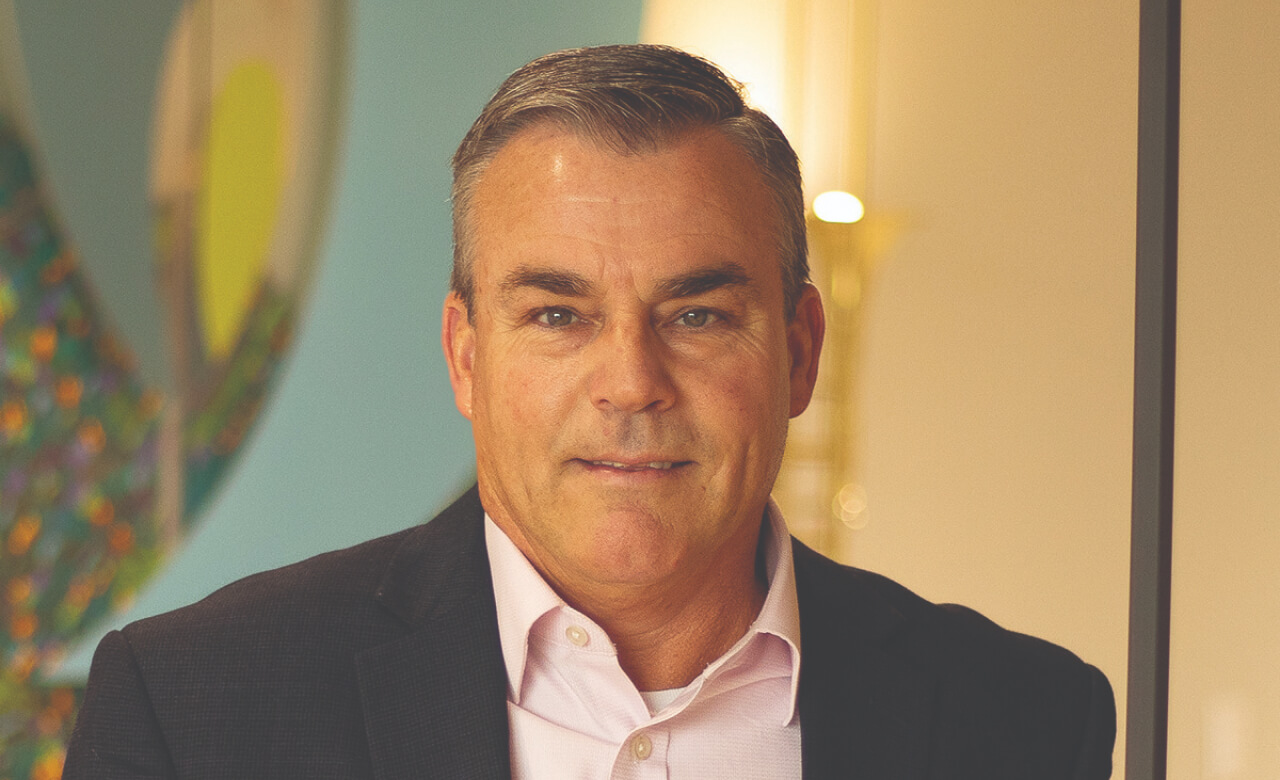 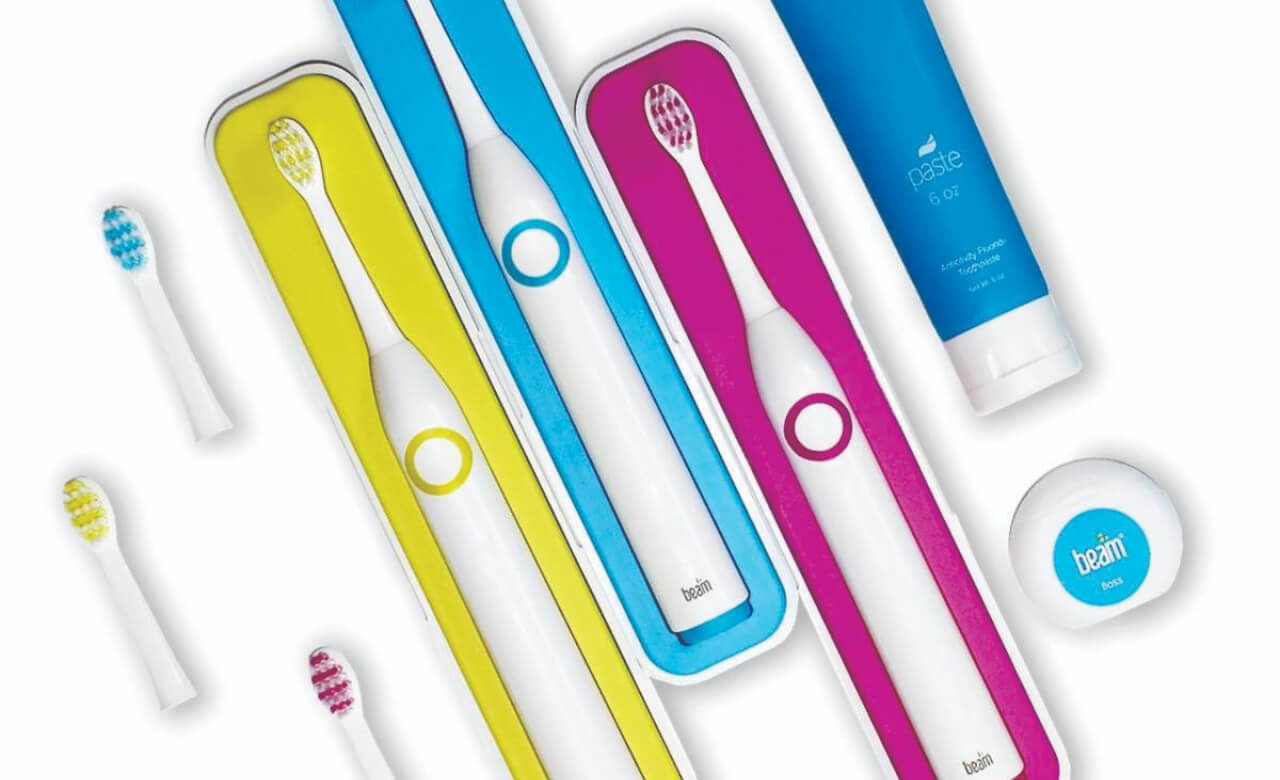 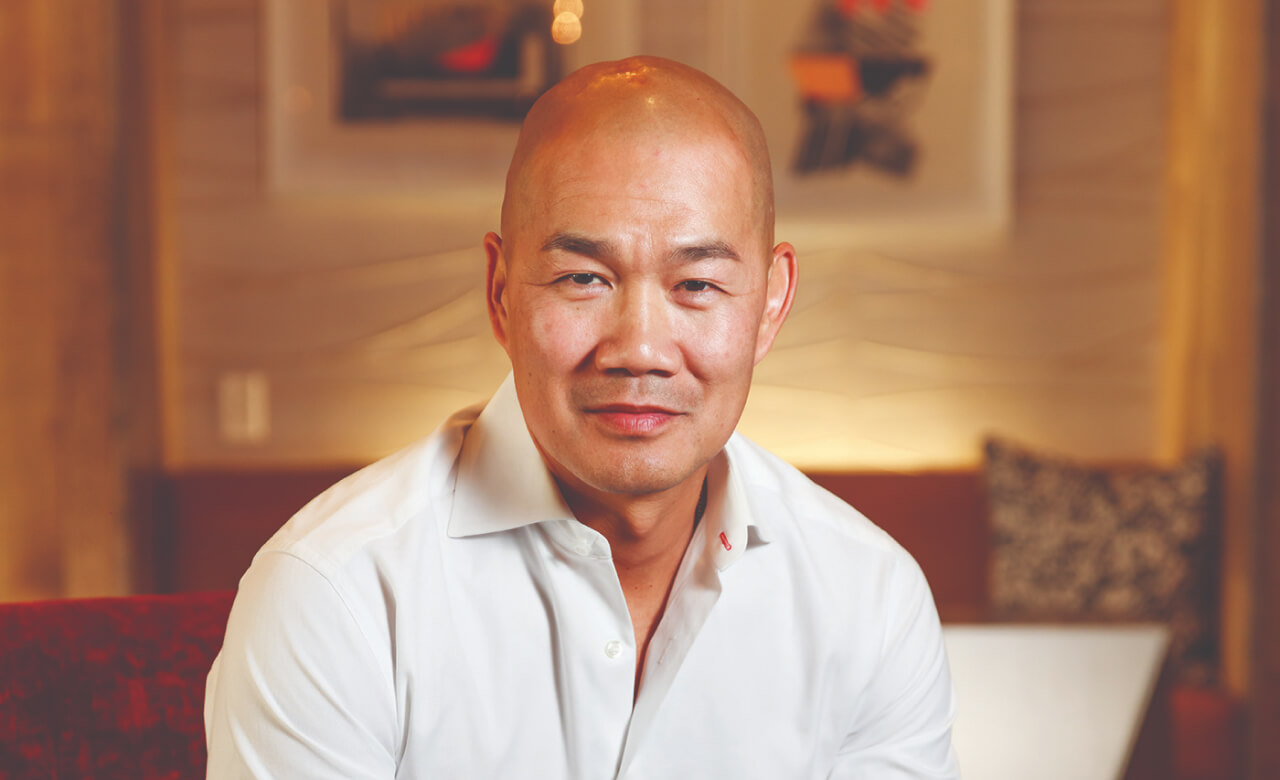